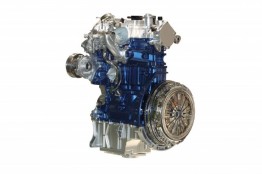 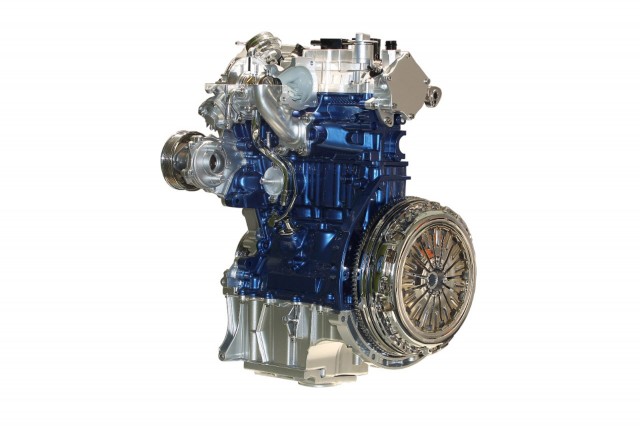 MCT are pleased to announce that we have been awarded the ReMan programme for the new Ford 1.0 Litre EcoBoost (Fox) Engine Programme.

This 1.0 litre, 3 cylinder EcoBoost Engine has been developed at Ford Dunton’s Technical Centre in the UK and is quickly becoming one of the most popular engine choices in Europe, with one in five of all Ford cars sold in Ford’s 20 traditional European markets having a 1.0 Litre EcoBoost Engine equipped.

The slick design combined with the engine’s performance, fuel efficiency and technology has led it to be recognised as one of the best engines on the road. The 1.0-litre EcoBoost has now won 10 International Engine of the Year awards including overall winner a record three times, and “Best Newcomer”.

Some Interesting Facts about the Fox Engine:

The engine block is small enough to fit into an aeroplane’s overhead luggage compartment.

MCT are delighted to have been awarded this new programme which stands testament to MCT’s reputation as one of Europe’s leading engine remanufacturers.